Liability in case of animals

It means that if an animal causes damage while following orders, the owner is not liable based on article 6:179 BW (but can be liable based on article 6:162 BW). The danger lies in the animal’s own energy and its incalculable element. It is therefore a requirement for the application of this Article that the damage is caused by the animal’s own conduct and that the animal does not act as an instrument by a person who guides it.

Do you have any questions about this topic or are you unsure whether liability is feasible in your case?

Please contact one of our lawyers directly for an optional consultation! 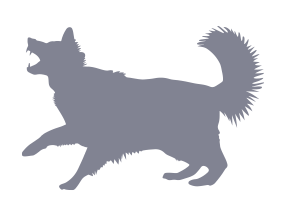 An interesting example of own behavior versus following directions is the case about police dog Cento. The police dog Cento received a command from the police to hold the victim, but Cento bit him in the genitals. The victim held the police liable for his damage and the Leeuwarden Court of Justice agreed with him: although Cento had been given a command, he had not learned to bite in a genital area. This is an expression of the own energy and the incalculable element in animals.

This legal article is believed to cover animals kept by humans, so it does not include wild animals. In the event of a accident with a stray cat, which caused damage, liability based on art. 6:179 BW was rejected because the party there was no owner of the animal. It is also good to know that bacteria and virus do not fall under this concept of animals. If this is the case, you have to base your claim on art. 6:175 BW.